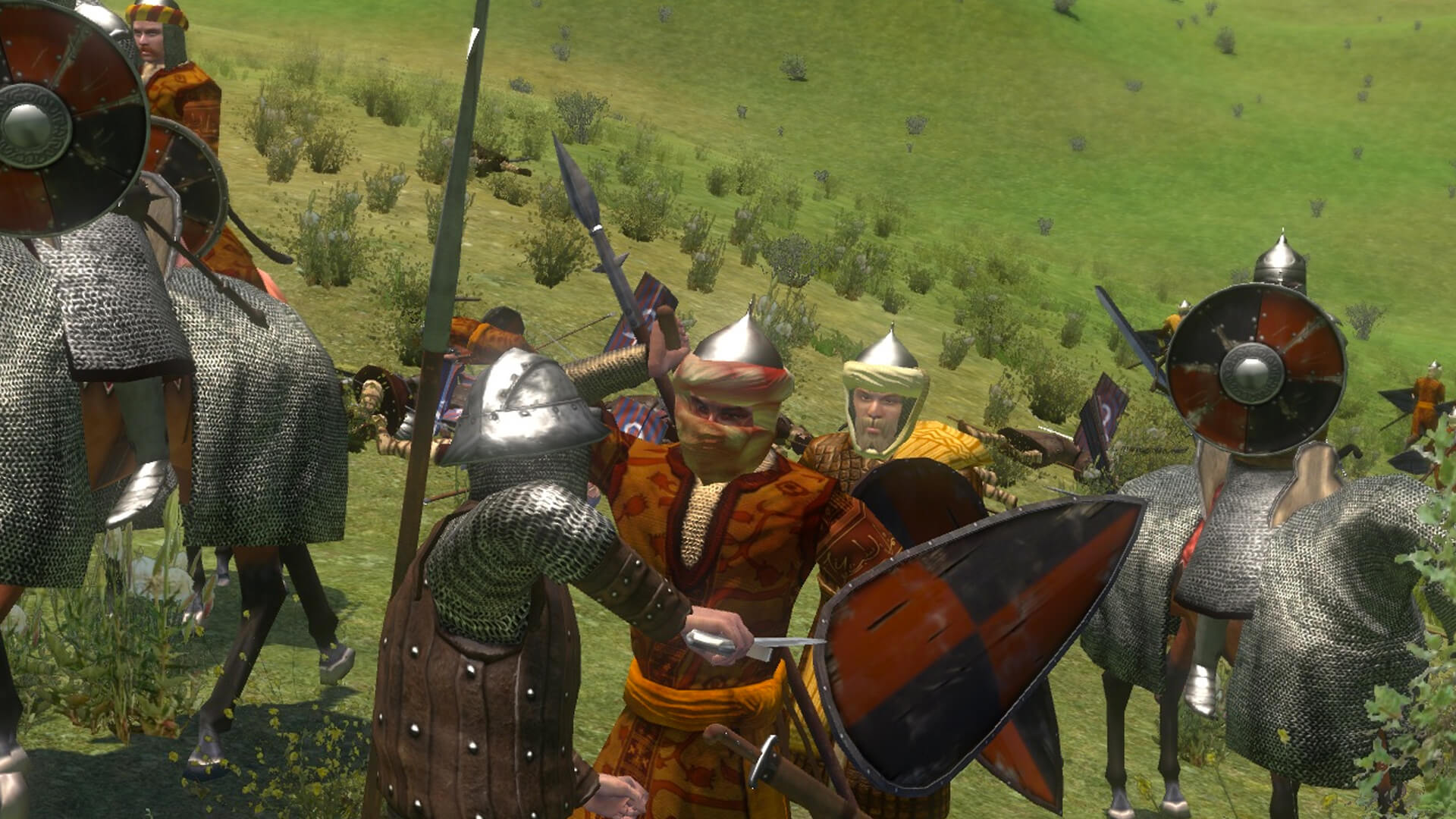 Mount and Blade: Warband marriage guide offers the best tips and tricks to getting married in Calradia. How to get married in MB: Warband? Here’s your marriage guide to settling down and leaving the battles of Calradia behind.

Mount and Blade: Warband is one of the best open-world sandbox games that allow players get to write their own destiny. The title invites players to the brutal land of Calradia and offers a chance to become a trader, a war chief or even a ruler of a mighty kingdom. The critically acclaimed medieval RPG offers the ultimate experience set in a land of constant war and conflict. While the battles, sieges and raids are commonplace, getting married in Mount and Blade: Warband is also possible.

Marrying is a significant diplomatic method for political gain in the medieval era. It functions in the same way in Calradia as well and offers many benefits for your character. From managing a castle to organizing feasts, having a spouse will sure help you on the path of victory. Here’s how the marriage system works in Mount and Blade: Warband.

How to get married in Mount and Blade: Warband game? 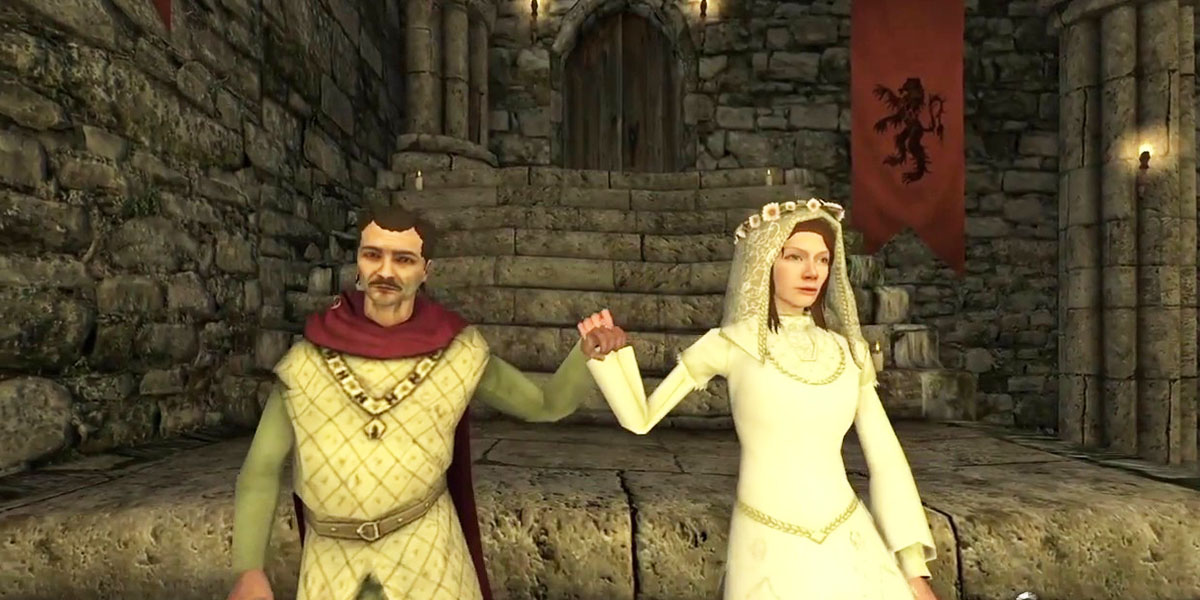 The system works differently for male and female characters. We can say that getting married is relatively easier if you are playing as a male character, though. Here’s how to get married MB: Warband to find true love or achieve political gain.

We also listed some of the possibilities that you need to keep in mind. In case your father-in-law does not support the wedding, you can also flee with your lady. Do note that this will affect the relations between you and her family though. So we do not recommend you to escape with your future wife.

It is also possible to duel with another suitor who wishes to marry your lady. In that case, you can duel your opponent, risking your relations with other lords and ladies.

How to increase your relationship with a lady?

Here’s how to court in the high halls of Calradia to keep your significant other happy. You can always follow the simple steps below to increase your relationship with a certain female character in the game.

How to get married if your character is female? 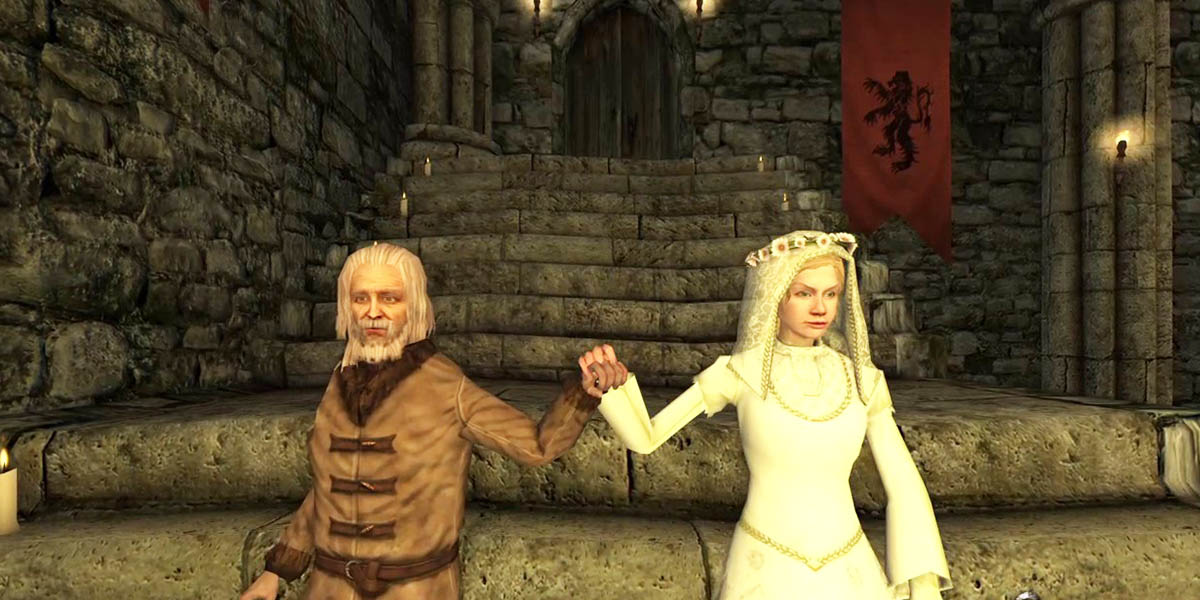 Now that we covered the marriage system for male characters, let’s dive in and find out how the system works for ladies.

Mount and Blade: Warband is set in a medieval land where patriarchy dominates the castles and the households. As the game states in the beginning, it is quite unusual and difficult for a female character to gain her place in such an environment. That is why getting married as a female character will not bring many benefits. Here’s how to do it though:

If a lord accepts to marry you –which is a small possibility in the game– your character automatically becomes a vassal of the lord’s kingdom. If your goal is to conquer the land with your own empire though, you have to stay single. 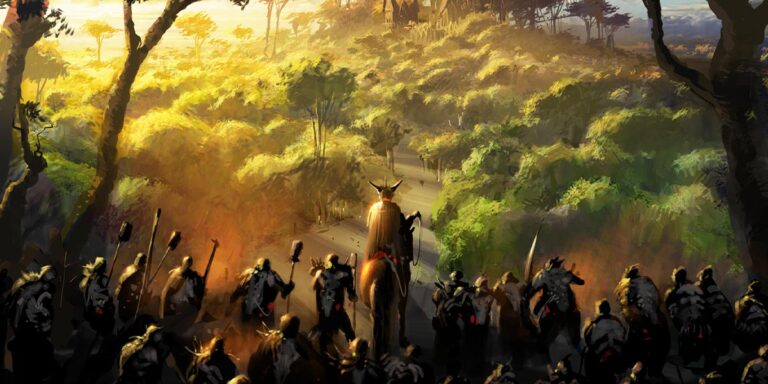 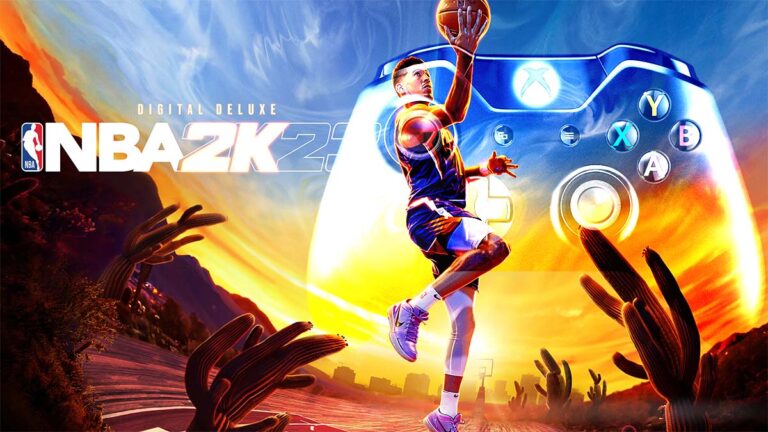 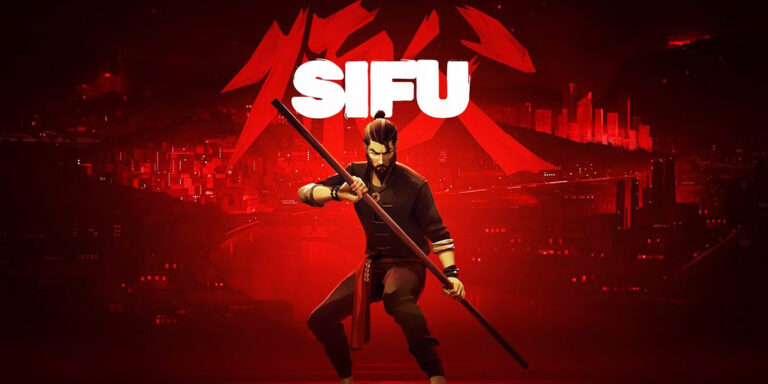 Here’s your ultimate Sifu guide that will help you master your combat skills in a challenging quest for revenge. We listed the best tips and tricks for beginners. There is no doubt that Sifu is a difficult game. Like many other roguelikes, it comes with a steep learning curve and it encourages you to start… 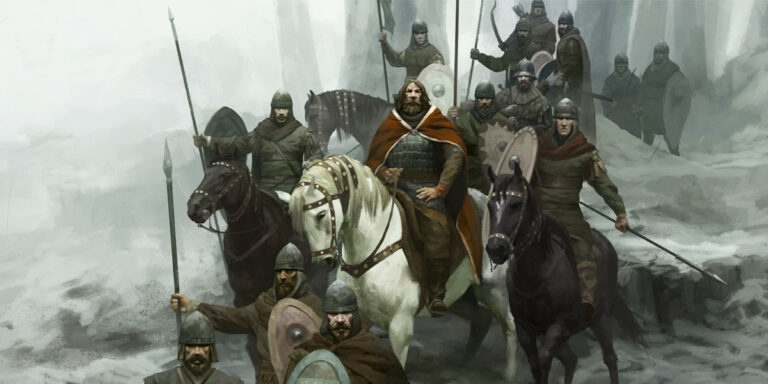 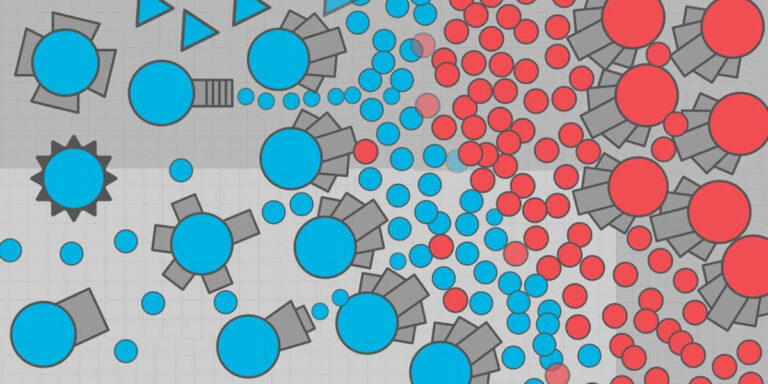 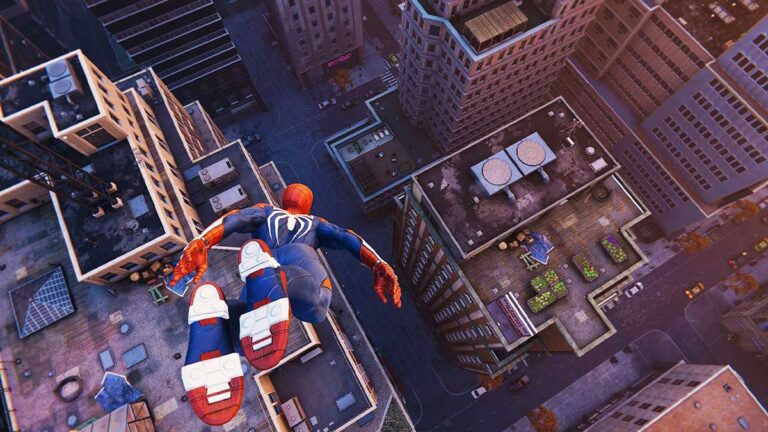